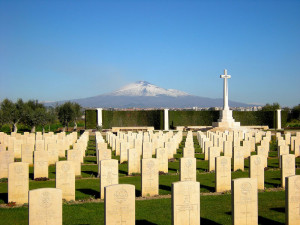 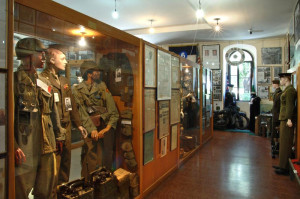 This Museum is a place of History. It is not only a collection of old items, but also a place where one can admire and take part in the past. 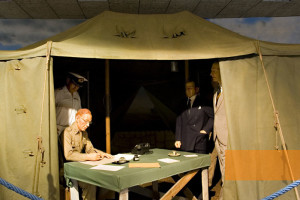 The Museum “Sbarco in Sicilia” – 1943 is dedicated to the Event of History. It Began in Sicily and finished with the operation of liberating Italy from the German Occupation.

On the 10 July 1943 , Americans and English soldiers after having ended their campaign in North Africa. Arrived on the South Coast of Sicily , nearby Gela- Licata, Portopalo, and Siracusa.

The Invasion was called “Operation Husky”. The campaign in Sicily ended on the 17th of August, when the allied forces reach the city of Messina. Many soldiers are buried in the Catania Commonwealth Cemetery died in the conflict, which was fought on 5th August on the outskirts of the city by the bridge of the “Simeto River”. 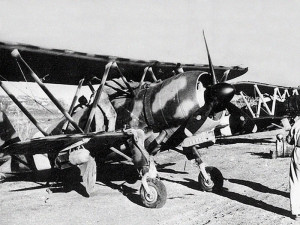 Many of the soldiers come from different parts of the world. The Commonwealth War Cemetery contains 2,135 buried soldiers whom perished during the Second World War Conflict. 113 of them are non-identified. The Museum is situated in a building called “Le Ciminiere” and is a Commemoration to all those lost in the battle of Sicily.

The Museum is a proposal to all the new generations for a thought of Peace, which is an essential priority for Humanity. The “Bicocca English Commonwealth Cemetery” is found on the outskirts of Catania , 2130 soldiers are buried within it.

The cemetery was a project proposed by the Memorial Park Lions Faro Biscari of Catania association, It was inaugurated on the 25 September 1954, After a long restauration, Again re-opened officially on the 29th April 2011.